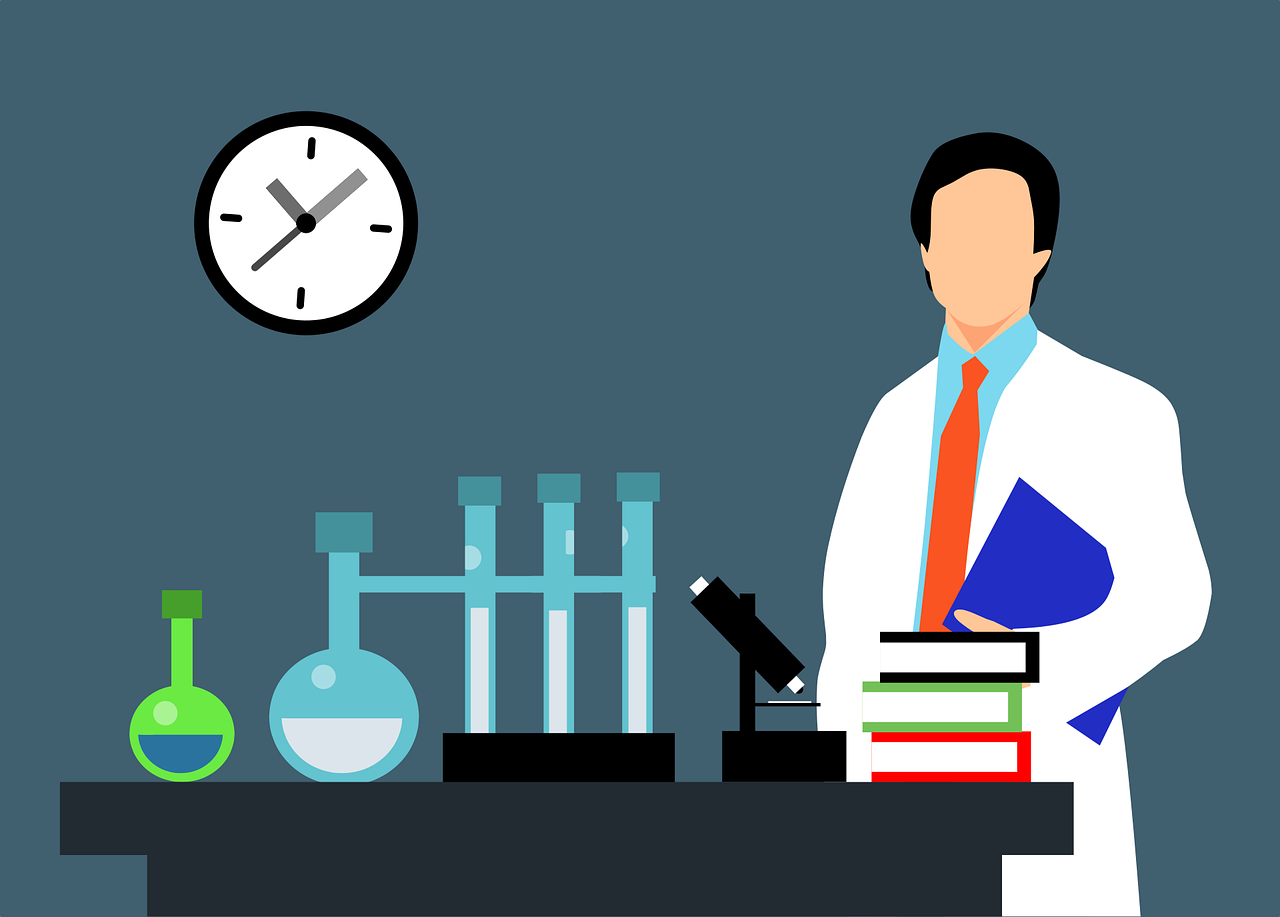 This Is Not A Test

This Is Not A Test

Thus spake the Chief Inspector Prisons Charlie Taylor on Feb 23rd at a launch event of a project to deep dive into 20 years of reports and recommendations from Her Majesty’s Inspectorate of Prisons - and yours truly was watching live and online.

HMIP is to our prison system what Ofsted* is to our schools – just without the league tables, thank god. (Think about that for a few seconds and tell me if you can come up with any positives from any perspective. I can’t. ‘Hasn’t stopped the idea being mooted at ministerial level in the past though).

And of course It’s Not That Simple and there are many reasons/excuses - not least of which is the fact that HMIP used to make up to 150 recommendations of per report. That then dropped to nearer 30 and they are (mercifully) about to drop that again to 6-3.

*Every prison also has an Independent Monitoring Board made up of volunteers from all walks of life. Their job is to keep tabs on the implementation of the latest HMIP recommendations for their prison and to ensure that the people inside are treated humanely.

There’s also a question of teeth: HMIP is not a regulator and has no power to close a prison. It will make recommendations to the Secretary of State if pushing for the nuclear option – most recently in the case of a secure centre for children in Kent - but it relies on the cooperation of Her Majesty’s Prison & Probation Service to work with said prison and the Inspectorate to make good on the recommendations.

So on Feb 23rd Charlie Taylor was pushing at the leadership reason/excuse.

He had my attention given that HMIP had recently added ‘Leadership’ to their inspection criteria and a fair chunk of my last 2 years has indeed been supporting prison leaders.

Context for his remarks were what his team had found over the last 3 months or so as inspection of prisons had resumed with ‘Time Out Of Cell’ arguably the headline KPI.

Remember that during Covid people in prison had been confined to their cell for around 23hrs/day in order to control the spread of infection. That restriction had been relaxed during infection windows and more consistently so towards the back end of last year – until the Omicron variant hit and prisons reverted to near full lockdown.

As I write today, most prisons remain under some operational restriction which means that most of the 80,000 people we have serving sentences will have now spent 2 years in isolation or semi-isolation with family visits, education, training and treatment very sporadic or non-existent during that time.

The price for doing time during a pandemic? From a certain point of view.

Inspectors had found a variation of TOOC at 7-1.5hrs/day prison to prison.

Putting aside the fact that TOOC of itself is a crude indicator – the full measure only comes if you add ‘TOOC and for what purpose?’ at the end** – it was this that had prompted the ‘How much of where your place is at is down to you at the top table, boys and girls?’ rhetorical ask.

Knowing what I know about some of the culture and practice in our prison system I’d translated the subtext of his question to read something like this:

So where are you dear leader, on the continuum of courage, imagination and proactivity at one end and languishing in learned helplessness at the other?

**This nuance goes to the heart of the debate currently going back and forth as to what – knowing what we now know from the last 2 years – the operational regime of a prison post-Covid should look like.

In one corner we have the ‘Lock ‘Em Up – Keep ‘Em (And Us) Safe’ lobby who have seized on the fact that – surprise surprise – violence in prisons over the last 2 years has dropped through the floor since we literally closed the door on that opportunity and therefore more of that is a good thing, right?

(The rider on this is that if you can’t act the urge out on others – or even if you have no urge to do so - that just leaves little ole you. And rates of self-harm and suicide have indeed gone in the other direction especially women).

In the other corner we have the ‘It’s Not That Simple/Are You Out Of Your Mind’ lobby who recognise that safety and rehabilitation back into society is not a binary choice – not least because the human cost of achieving nice numbers on the first by locking people in a box is still being counted and is something that I believe we will all have to pay for in the end.

So much for nuance.

And then there’s me: How much of where I’m at right now is down to me?

‘Cos I gotta tell ya the last 3 months have been well, a bit rubbish really.

Hence the silence on these pages.

Alright, not everything: No-one is trying to bomb me ‘cos of where I live, for instance.

We’ve also bought a house, my running legs still work and our youngest did a star turn as a crocodile in the village panto – but work stuff?

Against a backdrop of national and international news that doesn’t exactly fall into the uplifting category, and a series of reports from our criminal justice sector that are either just plain bleak or yet more evidence of the same horrific trends happening over and over again… I’ve struggled with the motivation to write engagingly if at all while feeling torn by an obligation to tick the authentic box and report warts and all (sigh).

And no-one’s trying to kill me ‘cos of where I live.

I think my nadir was reached last month when I attended an online session for providers to the criminal justice system with staff from Ministry Of Justice and HMPPS set up to garner responses to the government’s Prison Strategy White Paper https://www.russellwebster.com/whats-in-the-prisons-strategy-white-paper/

Right off the top we were into the horror that is ‘ligature-resistant cells’ – suicide-proofing to you and me - and the intention by government to provide 290 new ones. I could not believe my eyes and ears as the HMPPS staff member heralded this with pride like some shiny new toy. The ultimate cry for help from a human being – and the best we can do is deprive them of hooks and loops.

And therein lies at least one of the keys to making a lasting breakthrough with this work: How to get more people to give a shit about people trying to find their way through this shit.

We can do it if it’s about puppies.

We also seem to be able to do it for people fleeing the horrors of war – though we as a nation seem to find it easier if they’re the same colour as us and are on our geographical doorstep.

A key then: To provoke an emotional response that is sufficient to move people take action consistent with being a compassionate human being.

So can shared experience.

Language is also important – and it’s this one that I was left with post-Charlie Taylor gig where figures and statistical patterns were described as academics are wont to do as ‘interesting’ or ‘fascinating’. My problem with that was it made it seem as if we were all dispassionate observers of some remote laboratory test on strange lifeforms.

Except the subject is people – not puppies – who behind the chaos of their existence are probably more like us than we care to admit.

And we need to give a shit.

‘Cos that’s when good stuff happens.