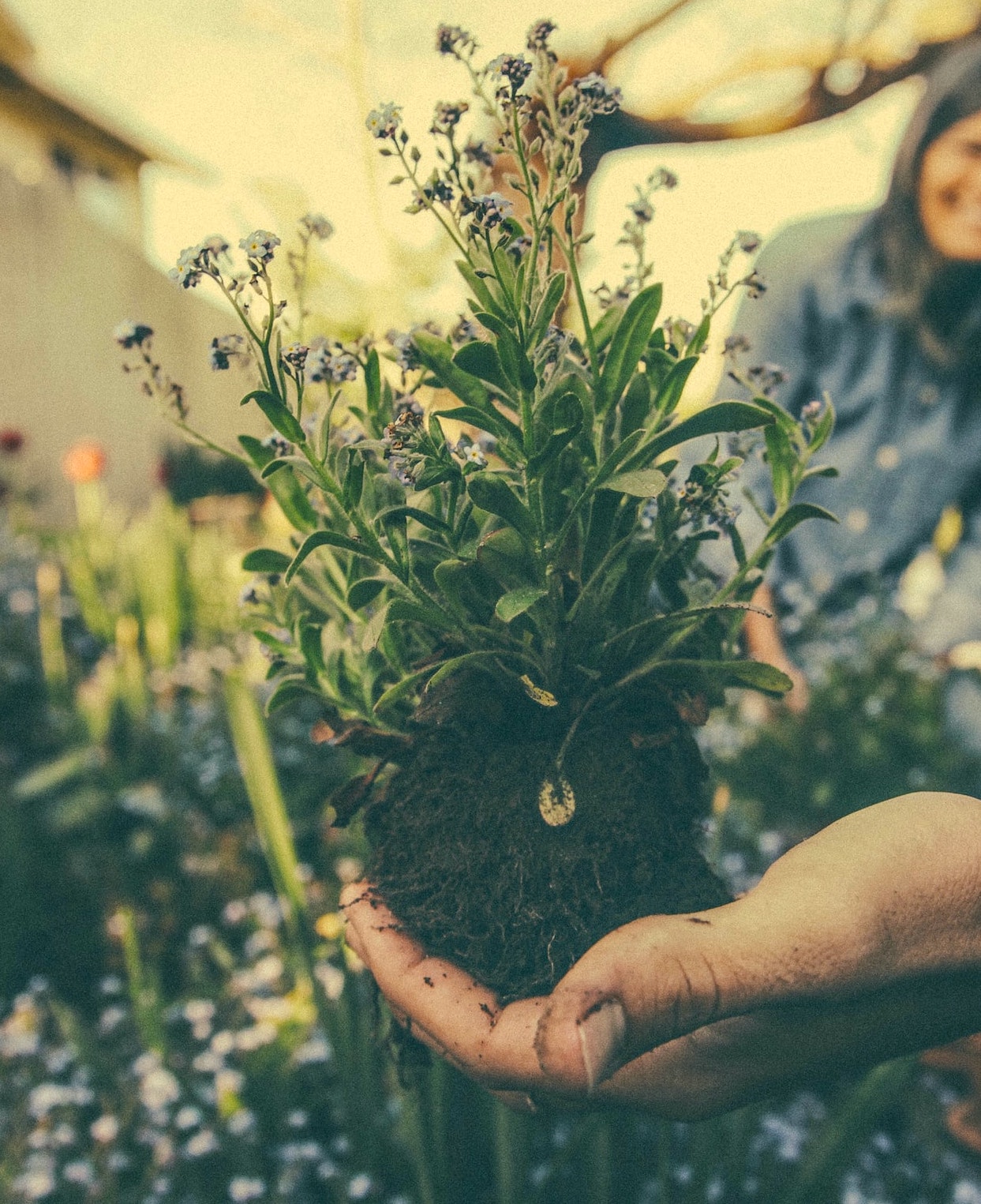 More Than A Matter Of Faith 

Many parts of our justice system need wholesale reform - and yet there are good people doing great work in almost impossible circumstances.

More Than A Matter Of Faith

It’s all too easy to get lost in yer own bull**** and believe that 10 years’ experience of anything will give you a rounded appreciation not only of the black and white bits but all the shades of grey as well.

I’d been aware for a while that my experience of prison and the people in it was a reflection of me – white, English as a first language, brought up in a Christian family. And with some exceptions my first 10 years has indeed been mainly white, mainly English, etc.

Now there are lots of reasons/excuses for that all of which you might let lie if it wasn’t for the fact that this does not reflect the proportionality and the diversity of our prison population:

27% are from a minority ethnic group – the largest being Black or Black British (13%) followed by Asian or Asian British (8%) – and this proportion is way in excess of that found in our society in general.

(And there are reasons/excuses for that too).

There are people identifying right across the range of religious denominations and non-faith practices.

Which makes my experience to date somewhat skewed and with some great gaping holes - and a Chaplaincy service of a prison very busy indeed dealing as they do with both pastoral and faith-based care for people on both sides of the bars.

This means that the Chaplaincy team get to experience pretty much everything from pretty much anyone at pretty much anytime. And THIS meant that if I really was serious about broadening my outlook there really was only one place and one group of people to hang around with.

So here’s me hanging in the heart of a prison at 8am with the Chaplain, Iman and two others from the team debating the similarities and differences between Gypsy and Traveller – and the operational ripple effect if there are both in a prison (which there are here).

At this point dear reader, you need to park any preconceptions you may have of a prison Chaplin as a mild, diminutive older man or woman wafting around in the wings. There are indeed those who appear mild and diminutive but you should not for a second make the mistake of assuming that what you see on the outside is a reflection of what is inside.

Inside is usually steel forged through the challenge of staying true to self and faith through decades of real life and real stuff.

Many of the team I’m with today cut their teeth in gang-ridden Young Offender Institutions where a good day was one where everyone went to bed with their insides still on the inside.

These people have been around the block and then some – essential when you are in the relationship-building business.

This team – there are nearly a dozen to cover each of the denominations represented in this prison – have created a green oasis at the heart of the compound. Well, the work was actually done by the men but what came from that was deep sense of ownership.

There is open sky, grass, parkland features and animals: It’s neutral ground with its own rules that are strictly enforced. What animals there are are small and in cages or enclosures – the men here can identify with that, I’m told - it makes them smile.

‘I’d have a whole zoo if I could’ the Chaplain tells me, and he doesn’t have to elaborate:

It’s a responsibility to be earned and cherished

‘High maintenance’ individuals are to be found in most cases where groups of humans come together and prison is no exception: There are a small number of people who suck up a high level of support and attention – except that in here the cost of getting the play-along v ignore balance wrong could be way worse than the adult equivalent of a bawling toddler tantrum. Sometimes the staff just need a break and when they do it’s the Chaplaincy team that step in. Which is why we have one such individual brought down to us after a cry for help from the staff who look after one of the wings housing around 100 men.

Eyes are collectively rolled because it’s one of the Usual Suspects. The Chaplain leans over trying very hard to project gravitas over a building grin:

I suspect a set-up but whatcha gonna do?!?

Which is why I come to spend the next hour with the Iman being ranted at almost continuously by a man-mountain transmitting grievance after grievance at maximum force permitted under Chaplaincy Rules.

It’s probably the most intense active listening I’ve ever done to what is actually quite a remarkable diatribe: One outstanding grievance articulated and framed in multiple ways repeated continually and keeping just to the right side of polite.

When the torrent does abate I throw in a few tried and tested re-frame questions to put the responsibility for a solution back to our guest.

And get absolutely nowhere.

I very quickly come to the conclusion that this guy is absolutely fine: It’s just that I am in the presence of a master-manipulator who clearly loves an audience.

So we give him what he wants and one hour later we all shake hands and he shuffles off to no doubt take up where he left off back on his wing.

The Chaplain can barely keep the grin down and I file that under ‘Taking One For The Team.’

The team make it their business to be among the first people a new arrival will encounter. People are sent here either from the courts to start their sentence or they are transferred from another prison. They come in an almost windowless van and step out to be almost always greeted by a collection of the current residents gathered to watch the new faces.

Entertainment: Y’all got to get it how you can.

After that is a very official process-driven welcome to which the team add their own touch of warmth to an experience that to my eyes at least seems very cold.

I sit in on six of these new arrival receptions – after explanations of my status and asking permission – as the Chaplaincy member conducts what seems to me to be an emotional and religious needs analysis from a standard list.

The young men in question are displaying right across the spectrum from clear signs of stress to seemingly relaxed and comfortable.

The encounters take as little as what seems like two minutes to perhaps three times that – and I’m struck by the brevity. It’s also impossible not to be moved by what I’m witnessing. That’s also clearly the case for the Chaplaincy team too: Lord know how many times my host has done this duty but it’s clear from her reaction that it still really matters – and who from our six she has already marked as more ‘at risk’ and needing faster follow-up than the others.

There was of course much more to the day that did much to un-block my ears and let some of the scales fall from my eyes.

Professionally, there was much I recognised from the coaching-training-theraputic skill set. Personally, I was moved by what I witnessed from a group of people bringing some much needed humanity to what can look and feel like a very cold process in a very stark environment where the concept and practice of hope remains elusive for many.