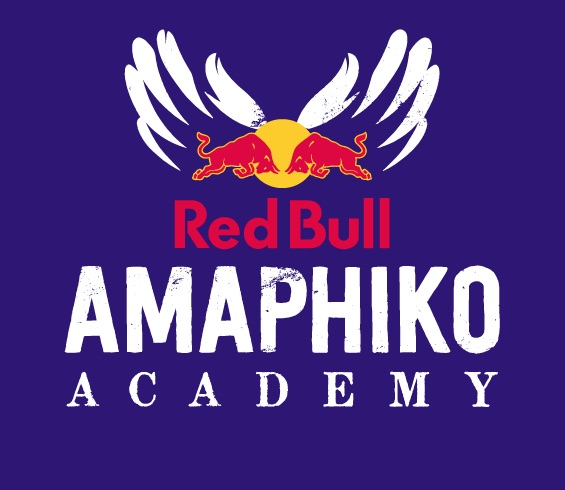 RedBull - they of energy drinks with gravity-defining aspirations - have a global program that supports social entrepreneurs: People who have creative ideas to help solve the big problems in the world and make a difference to the lives of others.

Around this time last year I was invited to attend one of the 3 Amaphiko Connect UK gatherings in Bradford and despite my shy retiring demeanour I found I stood out for a number of reasons: Baldest, oldest - and the only one not using a phone as a watch.

I figured if I wanted to hook into an existing network where Sport For Development was seen as just normal I might as well go big and global. Our boys were sadly brought back down to earth when they learned that Daddy wasn’t actually going to work for RedBull and therefore wouldn’t have Danny MacAskill’s email address on tap - and they were too young to consume the product anyway (sigh).

RedBull and I have been back and forth since then. I have done an inspirational bit for one of their London-based teams and we now have a commitment to put together a short film on my prison work. (Just need to get some then, Andy doncha).

In the meantime I have shared some of the stuff populating my insides with the big world on the outside in the form of an interview.

Go forth and give wiings to the world, people!