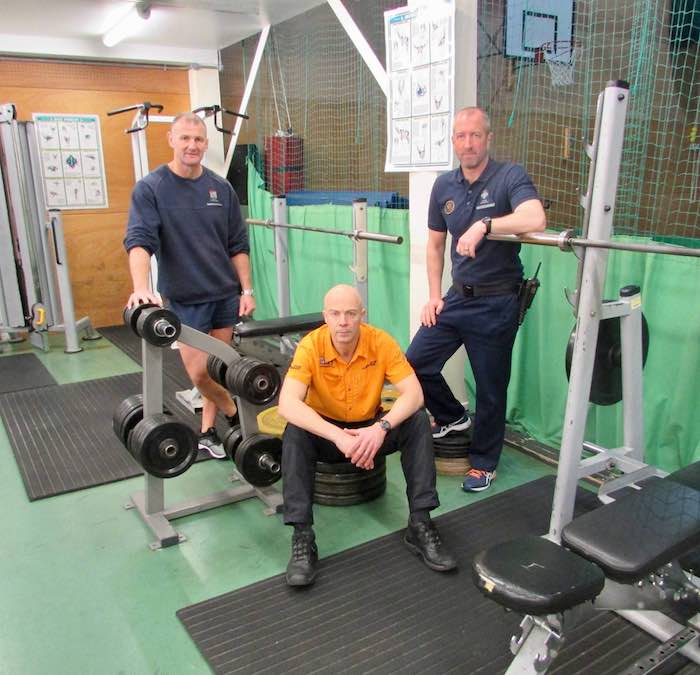 With a few days to go before I’m due at HMP Stafford here’s a piece I originally wrote just over a year ago. When you walk in the world of crime-punishment-rehabilitation it’s easy to forget that for most people that world might as well be another planet: An alternate reality below the horizon – questions about which remain largely unconsidered. They need time to catch up – ‘cos it can be a bit of a shock when it unexpectedly appears over the horizon…

Now I’ve had a longggggg time to get my head around why this stuff is important to me and what my contribution could be. I’ve also had to go to work periodically on my insides in order to be at peace with working with those who have broken the law – and done so sometimes in a way that turns my stomach. I’ve done that and moved on – but forget that some of my friends are still catching up. ‘Case in point recently…

I have an ultrarunning client-friend who is based abroad and is periodically in the UK on business. We hook up and I do the local tour guide bit out on the hills so he can get his fix without having to think too hard about it. Last weekend we were on Pendle Hill in Lancashire on a stunning clear cold day. We’d just hurtled down a descent making aeroplane noises – as you do - and he asks how the prison stuff is going:

‘I’m talking to some new ones.’ I reply ‘One of them has a high number of older inmates – that will be new for me – and also people who are incarcerated for sex offences. That will also be new.’

I’m not looking at him at the time but it’s as if the shutters slam. He goes dead quiet and I can feel the withdrawal. I let the silence stretch because I trust him to try and make the bridge. Sure enough…

‘Andy.’ Another huge pause as he wrestles with emotional and intellectual…

‘You have kids. I have kids…You’re a smart guy and you’ve clearly thought about this…’

So I do my best to articulate how I’ve squared the circle:

‘I’ve had to go to work on my insides. I still have to do it periodically - it’s still a work in progress and this is where I’m at with it all:

Park what you think you believe about crime and punishment ‘cos that’s a different question. What do we want our justice system to do? Punish AND return to society as a law-abiding citizen.

Except in this country we do the first bit really well but are truly awful at the second bit because at least six out of ten people will re-offend in the first year after release from prison. And that stat has remained stubbornly high for decades. The courts do the punishment bit – that’s sentencing, loss of liberty etc – the prisons should do the ‘return to society’ bit – that’s rehabilitation.

Except the stats say they don’t – they punish. Again.

As a father of two boys I want to know that those who have committed offences will play by the rules on release. ‘Cos nearly all WILL be released. I don’t want to be looking over my shoulder and neither do you. What they’ve done – why they done it – that’s not my bag and I don’t go there because I can’t affect it.

The reality is that they’ve been convicted, that’s where they are and they will be released. Somewhere. My stuff is re-education and transition: They start again – most have 30, 40 years of life left - and they contribute to society. Well, I can affect that – I think.‘

Big pause all round and a weak grin.

‘It may sound like I’ve got it all squared away and I think I have. I’ve had the ‘Why is Daddy helping people in prison conversation’ with our boys and I passed that test – I think. And I also expect to be tested like never before ‘cos this is new for me too.

But I think it’s the right thing to do and I believe I can. ‘Guess we’ll find out about that too.’