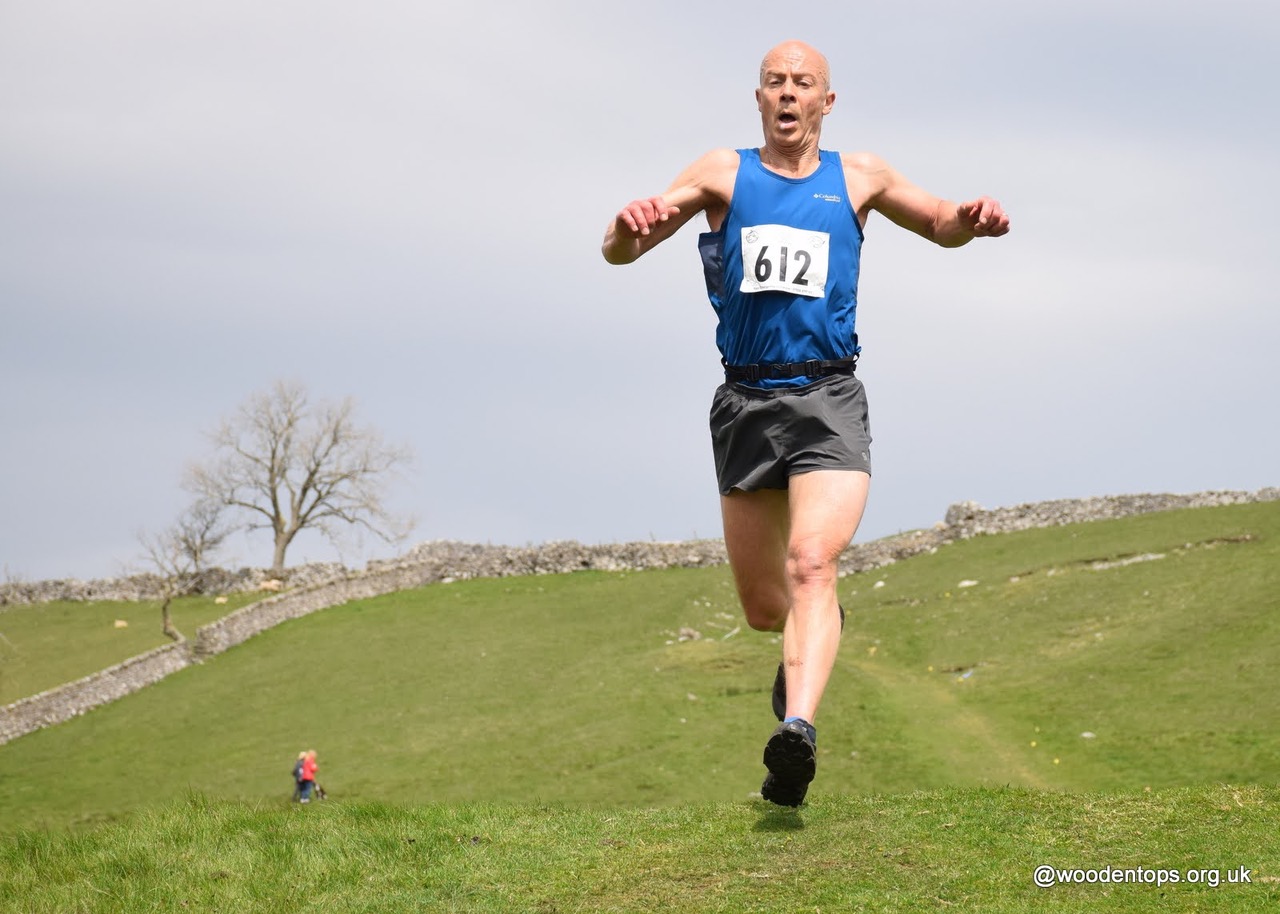 Apologies to those of you who were waiting for the almost annual epistle that is my Lakeland 100 report. After last years’ kicking  and 5 previous outings I’d decided a long time ago that me and L100 need to take time out so we can grow as er, people(?!).

My spring marathon in Manchester had proved an equally joyless affair h so mindful that I’m in this running thing by choice for a cute butt er, the fun and challenge of it, I’d quickly chosen a return to my first love, (the fells) and dedicated a summer to racing *short stuff I’d either never done before or hadn’t done in decades – and given I’d done my first fellrace as a teenager this gave me, oh around 40 years to play with.

*Meaning races where the winners take 10-30mins and us mere mortals somewhat longer – ‘cos the top boys and girls are SCARY FAST.

Fellracing – for the uninitiated - has its origins in the Victorian era and takes place in the mountains of the north of England and in Scotland, Wales and Ireland. Traditionally part of a country show – along with wrestling, sprints, track cycling and trail hound racing – many of these still remain and have grown to a day out for the family of national renown.

Or they simply start and finish from a pub.

For the runner it can look like this https://www.youtube.com/watch?v=2IMIC8_0-xM

For the spectator - this https://www.youtube.com/watch?v=EqAukNnT_M8

While over the years technology has inevitably encroached – entries online are here to stay but a GPS watch remains verboten - the key features of the sport remain unchanged: For a few quid on the day you can line up with the best in the sport to see who can run up and down the mountain in the fastest time without getting too lost and/or breaking something important on the descent.

This then, was the world I threw myself back into after I’d finished moping after Manchester with the comforting familiarity akin to pulling on that favourite old sweatshirt.

It starts on the drive in as you start to clock that the average size of the drivers around you have dropped from the new national average – XXL – to positively slim and glowingly gaunt. Like growing up in the 70’s when the majority had enough food and no more.

Registration is typically a room in a pub or a tent in a field and the paper notices nearby giving various bits of info about the race can all be summarized thus: No Dickheads.

Most people know some people – tis a small niche world, this particular one – and even if you don’t at the start you’ll be chatting to the folks that finished around you at the finish.

I’d been out of the scene for a bit and while I recognise faces it’s not often I’ll approach cold. Part is because I’m a raging introvert at heart and part is because I find it enough just to be immersed in it all: People are welcoming without throwing high-fives everywhere, we’re in the Big Outside and the buzz is familiar and comforting even when I have pre-race jitters. And I like the fact that a simple low key environment is a showcase for some extraordinary athletic performances.

Warm up rituals are many and varied and range from highly technical-straight out of a coaching manual, to throwing weird shapes a la Saturday Night Fever or plain just nothing at all. Race briefing happens on the start line and is a variation of the registration message: (Please) Don’t Be A Dickhead. Then someone says ‘Go!’ and we go.

Because it’s short and sweet I’m usually gasping by 30seconds and blowing out my arse by 60. Fortunately so are most people around me unless they are cool enough to be playing the pacing game. Most of us most of the time are keeping it simple: Go off as hard as you dare and hold on for as long as you can. Sometimes it’s an uphill start which means you’re straight into arse-blowing phase – sometimes it’s a short run out which means you get to be on your chinstrap before the climbing starts.

‘Tis the gift that keeps on giving.

Historically my descending has been stronger than my climbing so I went to work on reducing the difference. Over the course of 10 races in a 3 month campaign I got to a point where I could hold my position on the up stuff. Actually passing people was due to come next. Or would have done if not for what happened next.

Running relatively fast – not prettily – down the mountain has always been a strength. I do train for it but for some reason I’ve always been able to do it and can reliably make up time and places. This has been most noticeable when I’ve raced ultras in the mountains as the field is made up of way less fellrunners and way more long distance runners. Yet even on the short stuff I can do a passable impression of a falling stone – which is fine when everything goes right, and awfully wrong when something goes wrong.

Which it did Aug 13th during the fast and furious up-down blast that is the race from Arncliffe village in the Yorkshire Dales: In mid-falling stone mode with probably no more than 90 seconds ‘Just Hold The F**k On!’  left to run to the finish, my left foot hit a hole, stopped, while every other bit of me kept going forwards fast.

I heard the bone pop as the earth exploded up and smacked me in the head.

Helped off the fell and hobbled to the finish by which time my ankle was a balloon.

The drive home was interesting to say the least – as was the rest of the evening.

An x-ray the following morning confirmed a clean break to the fibula - smaller of the two leg bones – just below the ankle joint.

My first bone break in 40 years of training and racing.

I’d got lucky, apparently: The ligaments stretched but held – I blessed my foot strengthening routines – and the fact that the break was below the ankle bone was a good thing. A break above would be surgery and a long and uncertain rehab, they told me.

Just to prove this absolutely wasn’t one of those, three days later I hopped on my bike to check.

Fell-Racing: The clue’s in the title.